For more than a year, The New York Times examined the influx of global cash fueling the city’s high-end real estate boom. The investigation pierced the secrecy of more than 200 shell companies that have owned condominiums at one complex, the Time Warner Center. Spurred in part by a series of stories by The Times, the de Blasio administration imposed new disclosure requirements on shell companies buying or selling property in New York City.

The Times had found:

■ Nearly half of the most expensive residential properties in the United States are now purchased anonymously through shell companies.

■ The real estate industry does little examination of buyers’ identities or backgrounds, and there is no legal requirement for it to do so.

■ At the Time Warner Center, 37 percent of the condominiums are owned by foreigners. At least 16 foreigners who have owned in the building have been the subject of government inquiries, either personally or as heads of companies. (Read Part 1 in English and Chinese.)

■ Part 2 of the Times investigation focuses on Jho Low, a financier who is close to the family of Malaysia’s prime minister. He was involved in purchasing five luxury properties in the United States costing more than $140 million from 2010 to 2012.

The U.S. Department of Justice began investigating the prime minister, Najib Razak, in response to The Times article. (Read about the D.O.J. probe.)

■ Part 3 takes us to India. As complaints of unfinished homes mounted againstKabul Chawla, a New Delhi builder, an opaque corporate entity bought a $19 million condominium at the Time Warner Center.

■ Part 4 focuses on a politically prominent Mexican family, the Murats, who have purchased homes in the United States. (Read a summary in Spanish.)

■ Part 5 in the series is about an enclave of powerful Russians including Andrey Vavilov. Wealth that has been accrued in the chaotic capitalism of post-Soviet Russia is a powerful force in the luxury condominium boom that is changing New York.(Read a summary in Russian.)

The Times traced condominiums to people from all over the world and many different industries. Here are some people who have been tied either personally or through close relatives to Time Warner: 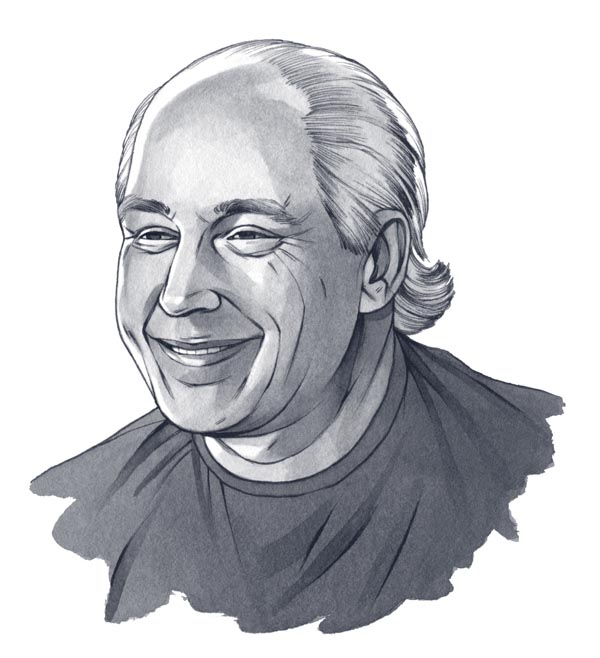 The singer and songwriter who struck it rich with his music, restaurants and merchandise. His Manhattan neighbors include oligarchs, but his song “I’m No Russian” has nothing to do with Time Warner, said his wife, Jane. 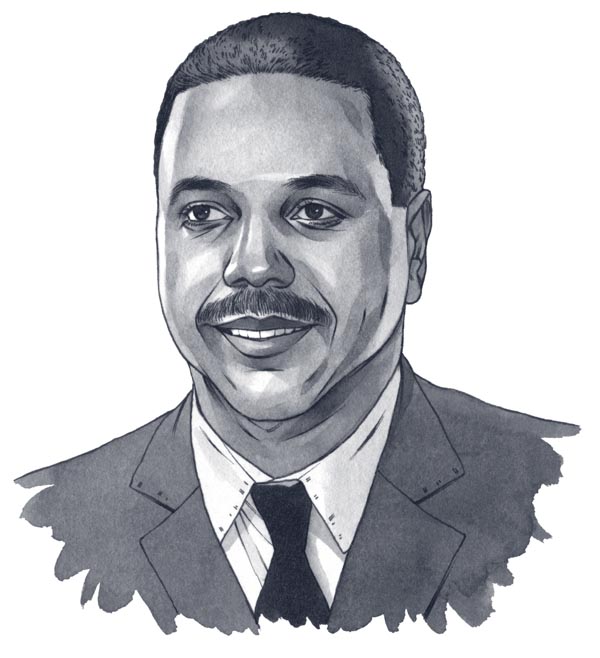 Atlanta preacher and noted religious broadcaster who teaches that poverty is not God’s will. In 2007, his megachurch was one of several questioned by a United States senator over ministers’ spending on cars and other perks. 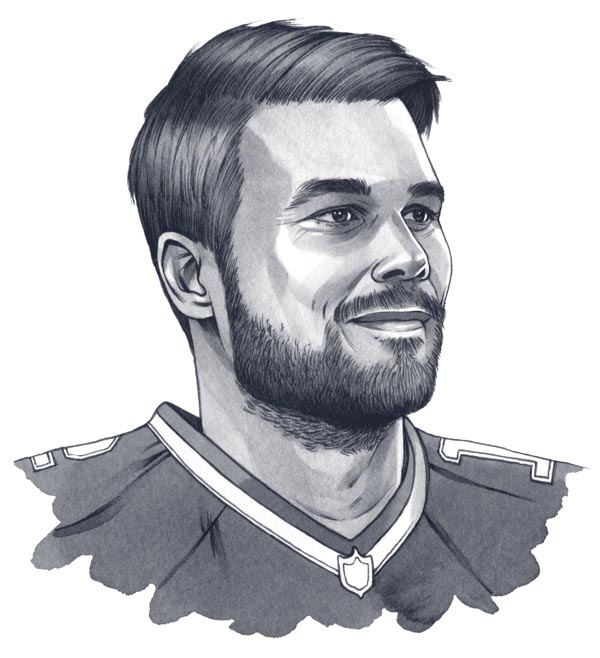 The New England Patriots quarterback who bought his 74th-floor condo in 2006 using a trust named Courage Under Fire. But he apparently never warmed to the condo and instead rented it out for a reported $50,000 a month before selling it in 2011. 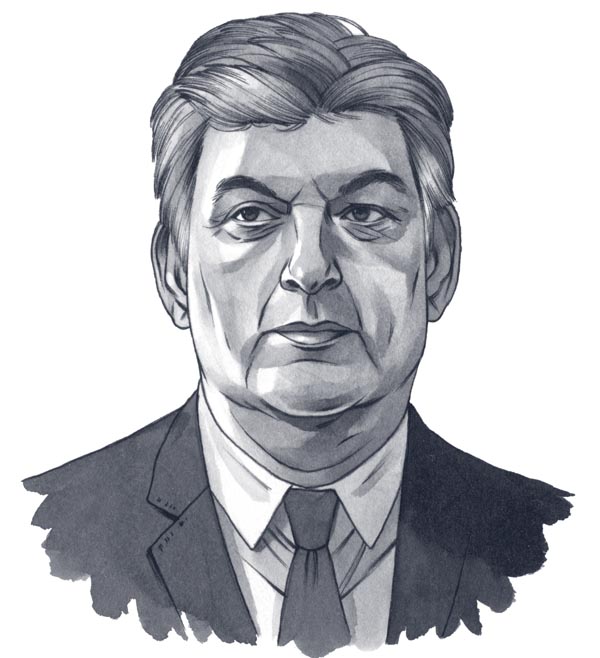 ACROSS THE BORDER
José Murat Casab

Head of a prominent Mexican political family and former governor of Oaxaca. His son, Alejandro, leads a government housing agency. Their family has acquired a half-dozen properties in the United States. 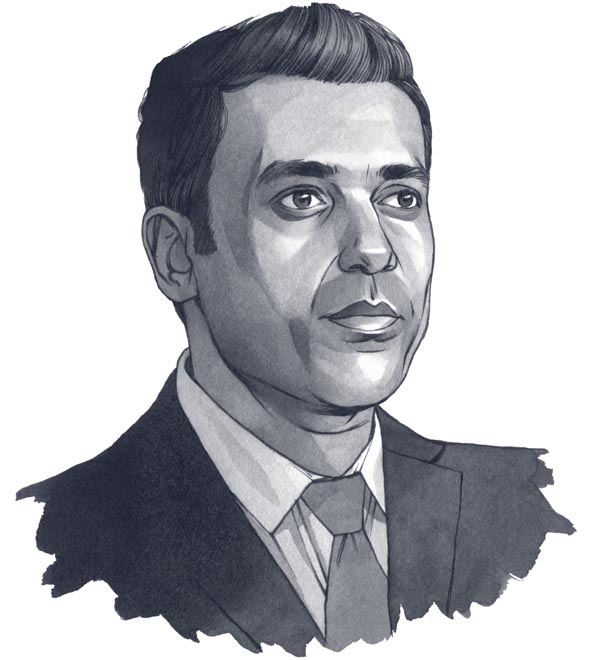 Indian housing developer dogged by complaints from consumers back home who say he collected millions but has not delivered their promised apartments. 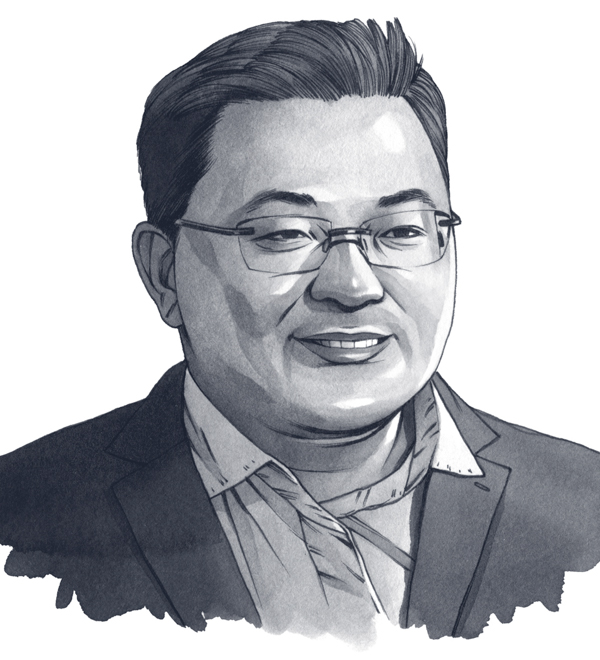 Businessman who has spent more than $140 million on residences in New York and in the Los Angeles area. Mr. Low later sold two of those properties to the stepson of Malaysia’s prime minister, whose family considers him a longtime friend. 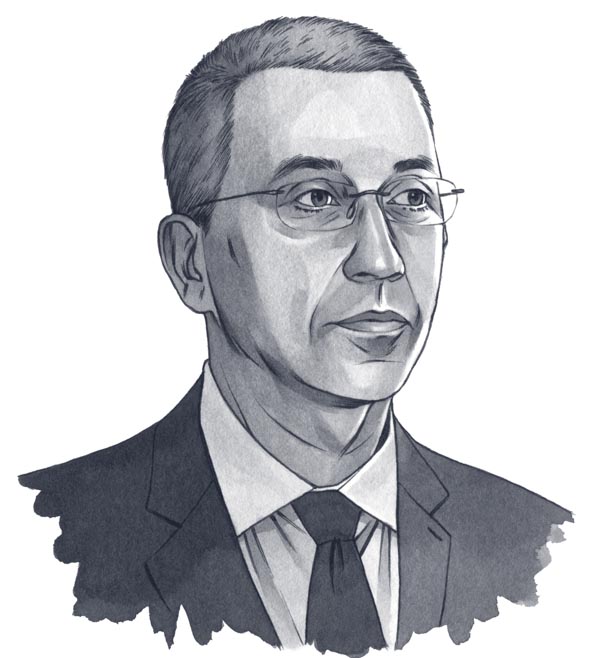 Former Russian senator and deputy finance minister who emerged as one of the more controversial figures of the Yeltsin administration. Prosecutors tried to charge him with abuse of office, but the statute of limitations ran out. 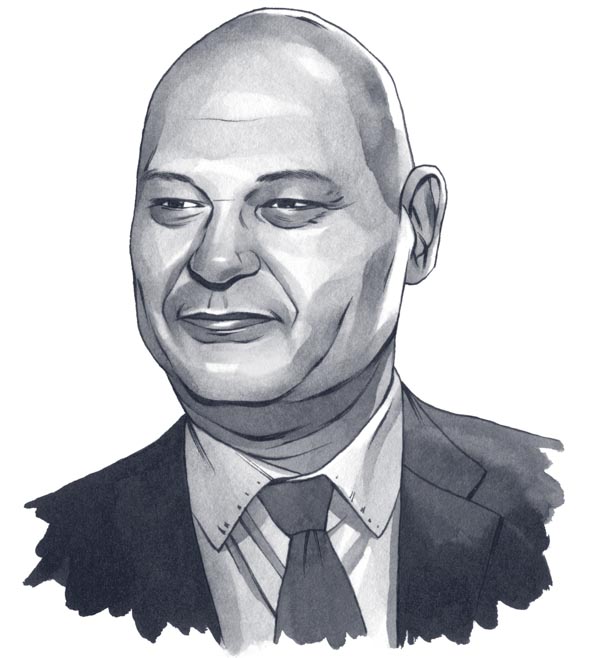 Indian founder and chairman of Vedanta Resources, a global mining conglomerate. An Indian judge found that he and family members had improperly moved money out of the country. His company was found to have caused severe pollution in India and Zambia. 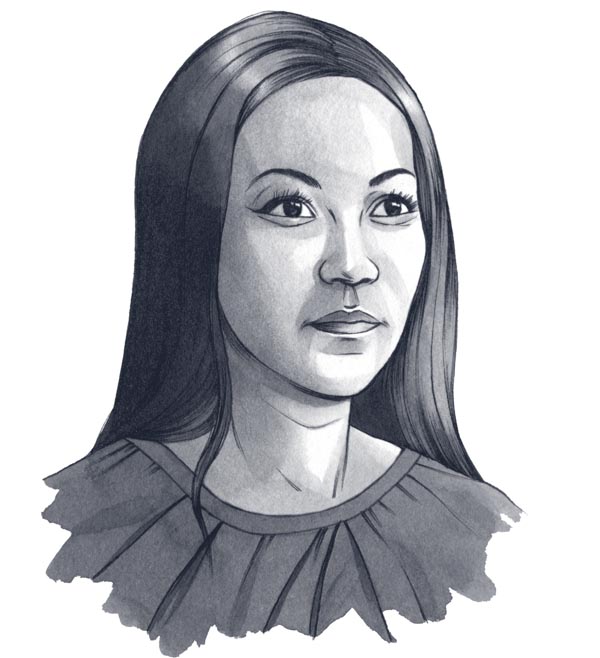 Daughter of a former Chinese official who listed her Columbia dormitory on the Time Warner condo deed. Her father, Fang Fenglei, worked for the government and state-owned banks from the 1980s until around the time of the condo purchase. 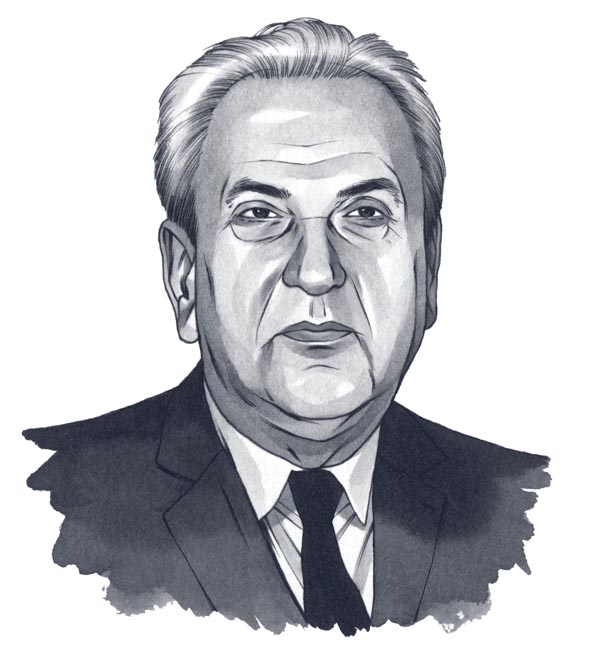 Greek insurance and media executive arrested in January 2014 on charges that a loan intended for his business went to buy a London home for his daughter. Mr. Contominas denies the charges. His daughter lived at his Time Warner condo until he sold it last fall. 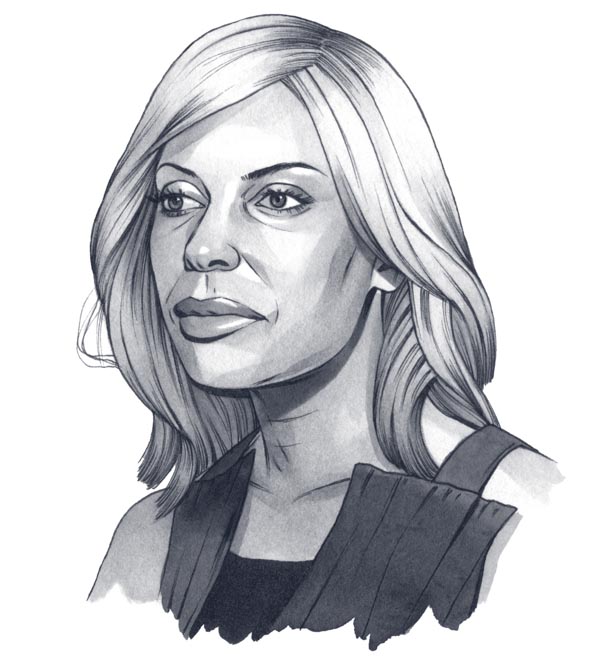 The ex-wife of a wealthy Russian who searched for a boyfriend on the reality show “The Millionaire Matchmaker.” She concluded that her suitor, a dancer named Geronimo, did not measure up as a father figure for her young son. 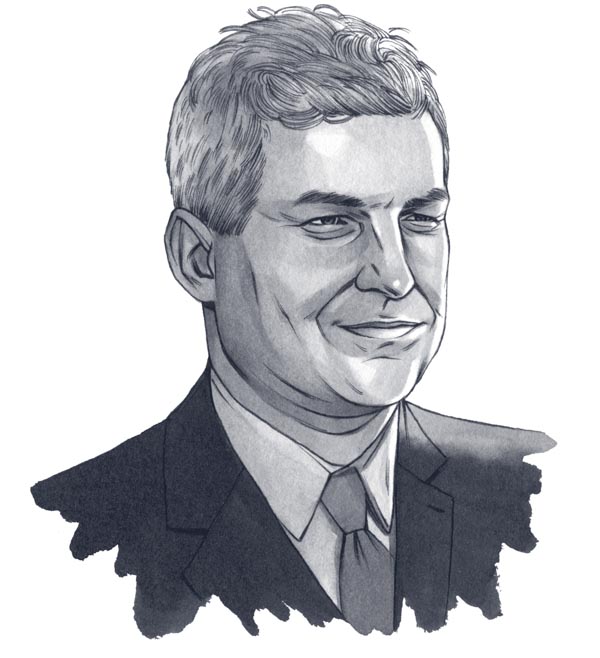 Be the first to comment on "A Summary: The Hidden Money Buying Condos at the Time Warner Center"